Profile of the Department

According to the current Diabetes Atlas of the International Diabetes Federation (IDF), around 9.5 million Germans are currently diagnosed with diabetes. About 95 percent of those have type 2 diabetes, which is usually caused by a complex interplay of genetic, epigenetic and lifestyle factors. Affected people react insufficiently to the hormone insulin (insulin resistance), which leads to increased blood glucose levels. As a result, strokes, heart attacks, retinal damage, kidney damage and neuropathies can occur. Since this metabolic disease develops slowly, the diagnosis is often made relatively late when the first damage has already occurred.

In the course of type 2 diabetes development, overeating and obesity often lead to fatty liver, which is accompanied by a decrease in insulin sensitivity. This together with increased blood glucose and fatty acid levels, ultimately affects insulin secretion from the pancreatic beta cells.

The aim of our department is to find new disease genes and epigenetic alterations that lead to obesity and type 2 diabetes. We base our studies on various mouse models and translate our findings to humans. Another goal is to investigate how different diets and eating patterns influence the development of obesity, insulin resistance and type 2 diabetes.

The terms obesity and diabetes genes mean that the function of the genes is affected by mutations in the genome. Epigenetics summarizes mechanisms that influence the activity of genes without changing the DNA sequence. This is possible, for example, by chemically changing certain bases of the DNA through methylation or by permanently influencing the activity of several genes by so-called non-coding RNAs (e.g. microRNAs).

Lean and obese mice with different diabetes risk: The mixture of their genomes, phenotypic studies combined with bioinformatic analyzes enable us to identify new obesity and type 2 diabetes genes and to translate these findings to humans.

Like a dimmer switch, the methylation of a gene regulates the transcription and thus the amount of protein synthesized. These epigenetic changes also contribute to the development of obesity and type 2 diabetes.

The release of insulin from the beta cells of the islets of Langerhans is essential for the lowering of the blood glucose level. Further elucidating the highly dynamic and complex process of insulin secretion helps to better understand the pathogenesis of type 2 diabetes. 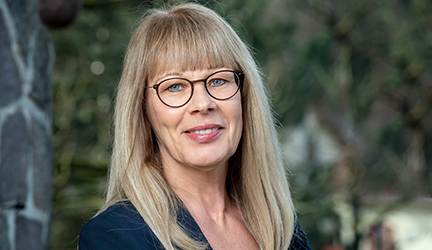 Head of the Department DIAB 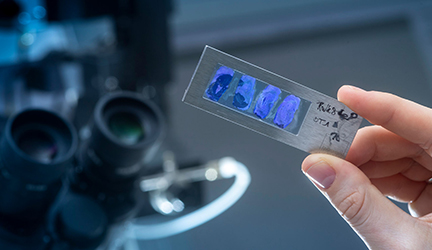 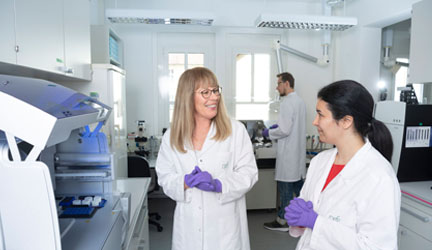 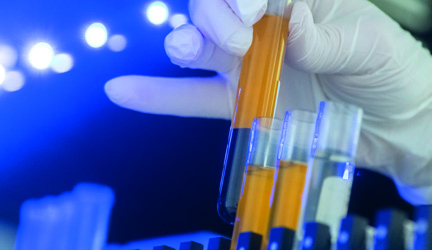 Risk of Diabetes Complications Increases with Elevated Levels of NT-proBNP 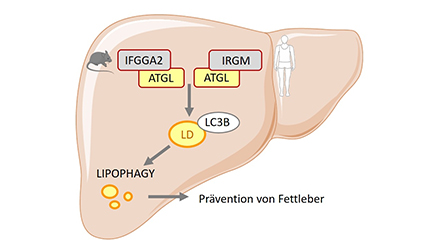 In Germany about 18 million people suffer from non-alcoholic fatty liver. The causes of this disease are manifold and include environmental as well as…

Publications of the Department

We are currently working on a solution to implement our publication database. Until then, you can get an overview with the ORCID of the researchers and adapted search details on PubMed. Thank you for your understanding! We are happy to support you in your search. Please contact our literature service: literaturservice@dife.de.