Profile of the Junior Research Group

Novel developments within the field of mass spectrometry-based proteomics, indicate that our current knowledge of exercise signaling represents only the tip of the iceberg.

In diet-induced obese mice, we will use a novel modified CRISPR/Cas9 technology to activate specific genes to reverse insulin resistance und adiposity. 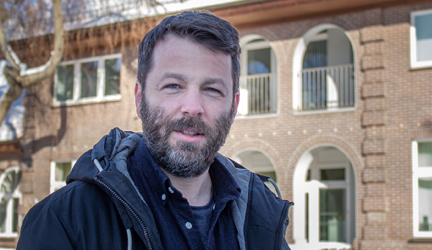 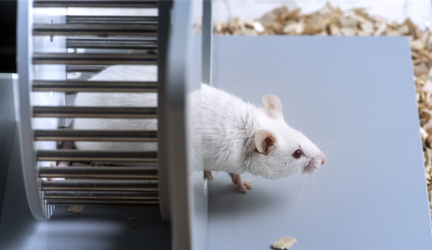