Even without a visit to the doctor: new non-clinical model reliably predicts risk of cardiovascular disease

Up to now, a reliable risk assessment for cardiovascular diseases has required medical examinations – for example, blood pressure measurement or blood lipid analysis – and thus a visit to a doctor's office. A team led by Dr. Catarina Schiborn and Professor Matthias Schulze of the German Institute of Human Nutrition Potsdam-Rehbrücke (DIfE), in cooperation with the German Cancer Research Center (DKFZ) in Heidelberg, has now developed a prediction model that can be used to easily and precisely determine a person's risk of suffering a heart attack or stroke within the next ten years, even without visiting a doctor. The model can also be used to make recommendations on how to reduce an individual's risk of developing the disease. The researchers have now presented their findings in Scientific Reports. 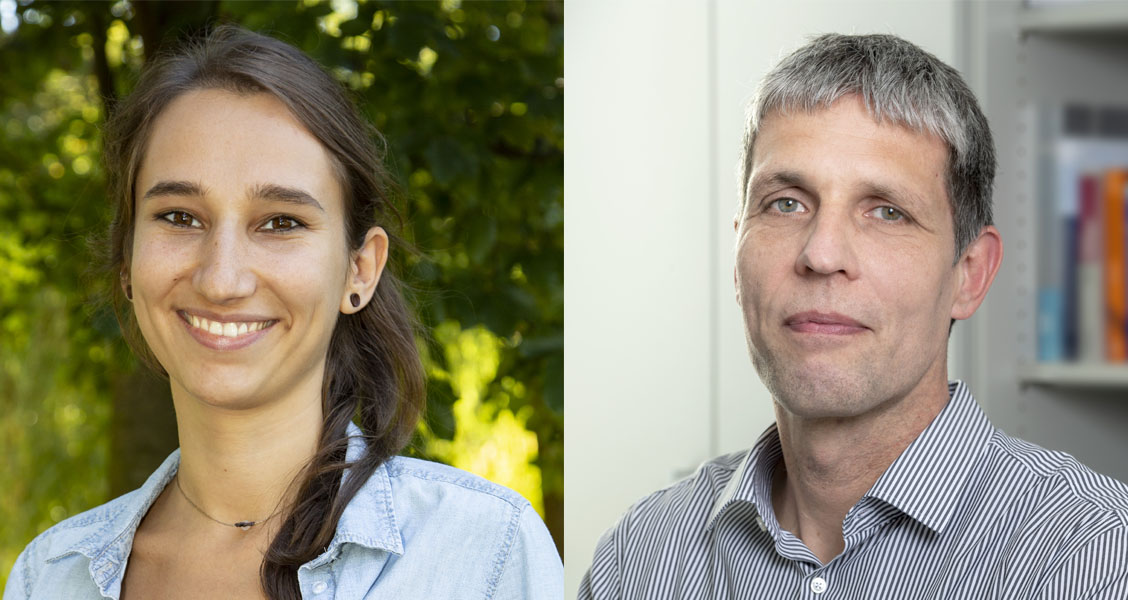 The term cardiovascular diseases covers a wide range of diseases of the heart and blood vessels. These include in particular heart attack and stroke as well as diseases of the coronary vessels. Cardiovascular diseases are the most common cause of death in Germany, accounting for 40 percent of all deaths. In addition to immutable factors such as age, gender and genetic predisposition, lifestyle has a major influence on cardiovascular health. Changes in diet, exercise and smoking habits, as well as the treatment of high blood pressure, obesity, diabetes and lipometabolic disorders, are therefore important factors in reducing an individual's risk of developing the disease. Until now, however, it has been complex and time-consuming to determine how high this risk is for an individual.

Reliable, evidence-based risk assessment for cardiovascular disease is currently largely limited to the clinical setting because it usually requires physical examinations and blood analyses by medical personnel. "The few predictive models that can be used independently of a medical examination have methodological limitations, and their application requires, for example, information on the intake of individual nutrients such as dietary fiber. This makes them difficult to apply without comprehensive dietary data collection," says Dr. Catarina Schiborn, research associate in the Department of Molecular Epidemiology at DIfE.

Such a tool would significantly improve prevention options, because its widespread use would enable high-risk individuals to be identified, informed and treated at an early stage.

The scientist's goal was therefore to develop an evidence-based prediction model that determines the risk of disease independently of a doctor's visit, using information that is easy to collect. "Such a tool would significantly improve prevention options, because its widespread use would enable high-risk individuals to be identified, informed and treated at an early stage, for example as part of health campaigns and screenings," says Schiborn.

The term “evidence-based” means “based on or supported by empirically compiled and evaluated scientific findings”. An evidence-based predictive model such as the model for predicting the 10-year risk for cardiovascular disease is based on scientifically proven and quantifiable relationships between the disease and its risk factors.

To develop the prediction model, the research team used health and lifestyle data from around 27,500 participants in the EPIC-Potsdam study. The statistical modeling incorporated parameters relevant to the prediction of cardiovascular disease. These include factors such as age, gender, waist circumference, smoking behavior, high blood pressure and type 2 diabetes, as well as cases of the disease in the family. The model also captures dietary habits, such as consumption of whole grain products, red meat and vegetable oils. Using this data, the researchers were able to reliably calculate a person's risk of suffering a heart attack or stroke within the next ten years.

To assess how well the model predicts the occurrence of these so-called endpoints, the researchers used data from the Heidelberg EPIC study coordinated by the DKFZ. They also compared their calculations with established predictive models that include clinical parameters. The result: the developed non-clinical prediction model predicts the likelihood of cardiovascular disease for the next 10 years just as precisely as clinical models that require a medical examination. An extension that was also developed, which takes clinical parameters into account, improved the prediction quality only slightly.

Focus on the role of lifestyle

"The fact that our predictive model relies more on behavioral parameters compared to clinical tests is a great advantage," says Prof. Dr. Matthias Schulze, head of the Department of Molecular Epidemiology at DIfE. "Thus, the importance of a preventive lifestyle for cardiovascular health comes to the forefront, rather than focusing on drug treatment as a consequence of an unfavorable lifestyle." Since the model takes into account modifiable risks such as waist circumference, smoking and dietary behavior, it can be used to make specific individual recommendations on how to reduce the risk of disease by changing behavior.

The European Prospective Investigation into Cancer and Nutrition (EPIC)-Potsdam Study is one of the largest population-based prospective cohort studies of DIfE. It is part of the EPIC Study, one of the largest cohort studies in the world, which aims to investigate relationships between diet, nutritional status, lifestyle and environmental factors, and the incidence of cancer and other chronic diseases such as type 2 diabetes. In prospective cohort studies, a large group of healthy people are first extensively studied and then observed over a long period of time to see what diseases occur. The observations can provide clues to risk factors for common diseases.

The approximately 27,500 participants in the EPIC-Potsdam Study were recruited and examined between 1994 and 1998; for example, their blood pressure and body measurements were determined. They were also questioned about their dietary habits and lifestyle, and blood samples were taken. During the follow-up period, which is still ongoing, the study participants have so far been queried six times about their dietary habits, lifestyle and any illnesses that have occurred. Since 2014, follow-up medical examinations have also been carried out to a limited extent.

In a next step, the scientists want to make the prediction model available in the form of a risk test as a freely available paper and online questionnaire. It is planned to combine the online tool with the DIfE – German Diabetes Risk Score® (GDRS) which was also developed at DIfE, so that a combined risk prediction for type 2 diabetes and cardiovascular disease is possible. Like the GDRS, the development of the prediction model for cardiovascular disease was financially supported by the German Center for Diabetes Research (DZD).

The German Center for Diabetes Research (DZD) is one of six German Centers for Health Research. It brings together experts in the field of diabetes research and combines basic research, epidemiology and clinical application. By adopting a novel, integrative approach to research, the DZD aims to make a substantial contribution to the successful, personalized prevention, diagnosis and treatment of diabetes mellitus. The members of the association are Helmholtz Zentrum München – German Research Center for Environmental Health, the German Diabetes Center (DDZ) in Düsseldorf, the German Institute of Human Nutrition (DIfE) in Potsdam-Rehbruecke, the Institute of Diabetes Research and Metabolic Diseases of Helmholtz Zentrum München at the University of Tübingen, and the Paul Langerhans Institute Dresden of Helmholtz Zentrum München at the University Medical Center Carl Gustav Carus of TU Dresden, associated partners at the universities in Heidelberg, Cologne, Leipzig, Lübeck and Munich, as well as other project partners.